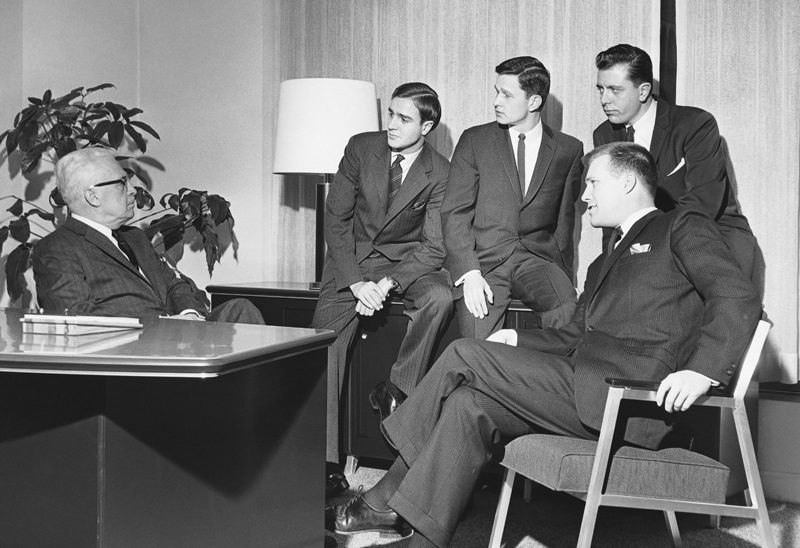 Did you see Masterchef on 20th April?

I don’t normally watch the show, but I caught an episode last week that amazed me (you can watch it on iplayer). An experienced chef asked the five contestants into his restaurant, showed them what he wanted them to cook and then left them to it.

The general thread from all everyone watching in my house and on Twitter was that he wasn’t supportive enough – with little guidance for the masterchef trainees, but a lot of expectation.

His leadership style wouldn’t suit me, but probably suits lots of people – I am not a chef but I do liking eating!

What this does is show you how quickly you can alienate a particular set of people by your actions when you just think you’re doing your job. I would guess that the reality is somewhere between great leadership and the car-crash situation the show portrayed – the edit certainly didn’t seem kind to the chef. I’m sure he’ll be fine, despite all social media anger – according to his own twitter feed, he has been nominated for a top award.

When it comes to Social Media for HR, are we a bit like Felix Baumgartner? Standing on the edge of space, waiting to leap? He set the world record for skydiving an estimated 39 kilometres (24 mi), reaching an estimated…

As someone who has been using LinkedIn Inmails for a number of years, I’ve always found them a little hit and miss – despite all the discussion and often heated debate from LinkedIn. I just didn’t think they were reliable.…

What is ‘econometrics’? First – to save you looking it up – here’s what wikipedia says on the subject: Econometrics is the application of mathematics, statistical methods, and computer science, to economic data and is described as the branch of economics that aims to give empirical content to…
social media
Categories
More from MSPK
Copyright Momentum Spk 2019 - All Rights Reserved
Back To Top