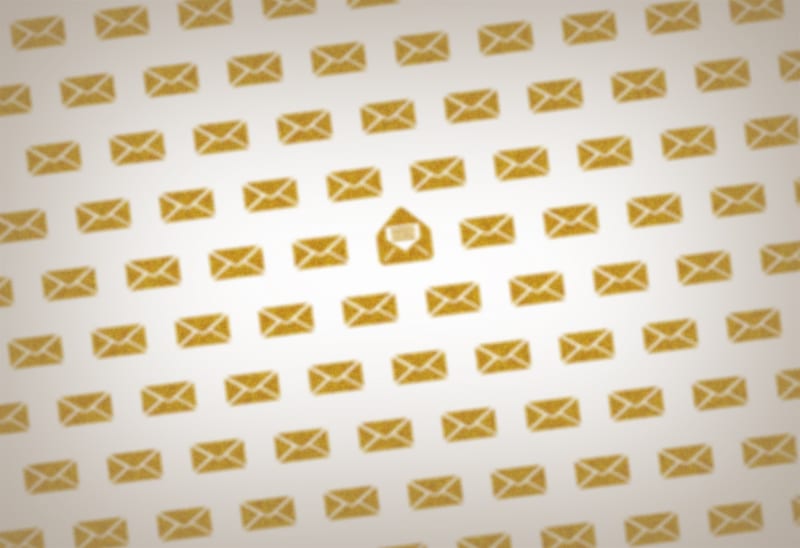 As someone who has been using LinkedIn Inmails for a number of years, I’ve always found them a little hit and miss – despite all the discussion and often heated debate from LinkedIn. I just didn’t think they were reliable. There were even times when response rates were so low that I started to question my sanity. Did I actually send those Inmails?

However, over the last 6 months, with a little redrafting and some trial-and-error on the ‘prime’ time for sending them ( – and before you ask, no I won’t tell you when that is. Unless you’re a client, that is.) , I’ve seen a dramatic increase in responses to my Inmails.

Right now, I’m getting a response rate of around 50%. Two years ago, it was more like 20%. It just wasn’t a reliable tool for sourcing candidates. But with that huge uplift in a passive marketplace, it’s worked its way back into more regular use.

These Inmails are for specific roles across a variety of industries. The responses aren’t quite all ‘yes please’, but people seem to be more open to the idea of starting a dialogue for the future. It’s also worth bearing in mind that these aren’t blanket emails to large numbers of people, but to a small and carefully selected group of candidates to meet a specific recruitment brief.

But I don’t think I can take all the credit for the increase in response. Thinking of all the reasons that could be behind it, I’ve come to just one conclusion: people are more open to being approached. In fact, I think candidates are beginning to expect it. There’s a culture of interaction that comes with social media, so many will be less wary of an Inmail and more willing to get involved. Candidates are cottoning on to the fact that you just never know when someone can push that ideal job through your social media letterbox.

So credit where credit is due – LinkedIn Inmails really are working well at the moment. Let’s hope that trend continues!

Silver bullets, eureka moments and the realities of talent attraction

Results don’t just happen all by themselves. Success in any area is more often the…