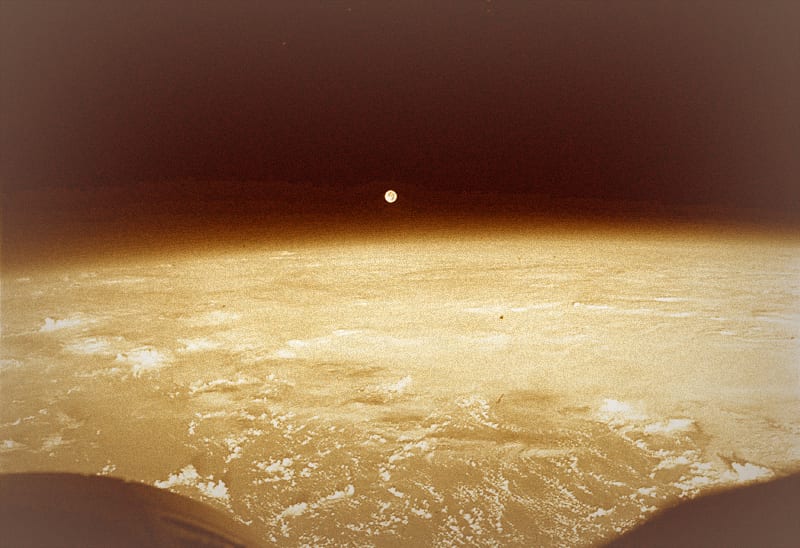 When it comes to Social Media for HR, are we a bit like Felix Baumgartner? Standing on the edge of space, waiting to leap?

I have been working with numerous clients on how to use social media for recruiting over the last three years, and I think we are right at the tipping point – right at the edge of space either about to go through the sound barrier or descend into the ether. Why do I think that? l can feel many more people trying through in-house recruiters to recruit(or using people to train there people), I feel that candidates are getting used to the new LinkedIn profile and thinking about being recruited. At this cross-point all the social media are pushing hard, Indeed is starting to deliver more traffic than job-boards through their constant push of SEO and key words and Facebook moves ever closer to being a job-board.

You see everyone in HR is a little bit like Felix, just waiting to jump…

Look at every nut and bolt of your recruitment life cycle. NOW.
It's time for a full recruitment lifecycle audit – now. If the candidate pipeline has suddenly dried up, if you're losing talent because your processes are too slow, if the same old approaches are letting you down, it's time to examine every nut and bolt of how you recruit.
Say goodbye to yesterday’s plans

Silver bullets, eureka moments and the realities of talent attraction

Results don’t just happen all by themselves. Success in any area is more often the…