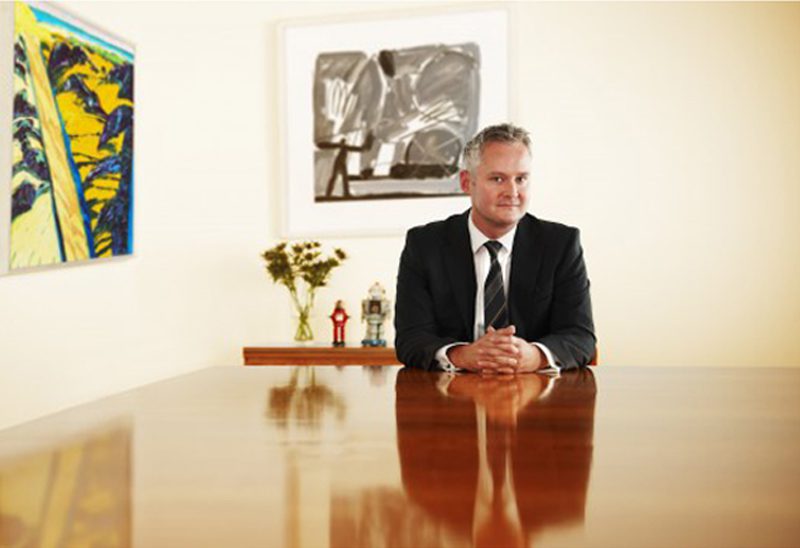 For this guest blog, we can hear from our friends at Burness Paull – one of Scotland’s leading law firms, with over 480 people working across three offices. David Morgan, a Partner specialising in employment law, discusses the realities of workplace disputes. If traditional HR tools and processes are ill-equipped to provide a resolution, where does the answer lie? In David’s words, with mediation: the ‘third side’.

You can read more about Burness Paull’s employment team here or connect with David on Linkedin here.

Despite the Government’s continued attempts over the years to improve procedures to resolve workplace disputes, conflict is always going to arise on a human level from time to time, whether at work or at play. The problem with the traditional human resources “tools” is that they are invariably two-sided and inflexible. A grievance is raised under the employer’s grievance procedure, and a decision is issued on behalf of the employer – two sides. A performance management meeting takes place and management issues the employee with a staged warning – two sides. An employee’s long term absence can no longer be sustained by the business, so the employer considers dismissal on capability grounds – two sides.

The two-sided processes inevitably breeds conflict as parties take positions which they will not budge from. No manager ever likes to uphold a grievance for fear of litigation; perhaps a claim for constructive dismissal or discrimination. Cue such lovely euphemisms in grievance outcome letters as: “While I could see that matters might have been better handled by your manager … I am not in a position to uphold your grievance”. And the Employment Tribunal system is by its nature itself a two-sided process – Claimant -.v- Respondent.

So, does the answer to conflict resolution at work lie in the third side? William Ury, the author of the seminal work on negotiation and conflict resolution “Getting to Yes”, says that it takes two sides to fight, but a third to stop.  For Ury, in his later book of the same title, “The Third Side” is a way of looking at conflict not just from one side or the other but from the larger perspective of the surrounding community. The “third side” is the person on the side-lines in a conflict who wants to help. In workplace disputes, this can be a neutral mediator working with the parties to try to resolve the dispute.

Readers of my earlier blogs will know that I am a proponent of mediation and that our lawyers are increasingly reaching for mediation in our toolkit to resolve employment disputes. We are also seeing a major shift in large employers who are training up their own people as mediators to act as the “third side” to avoid a dispute escalating. Sometimes these will be human resources professionals themselves who can be pulled in to assist with a dispute which they have not previously advised on; or managers, staff and even union representatives who have shown an interest or propensity towards the third side.

Flexible and creative outcomes can be achieved in mediation in a way that you would never see from a two sided discipline, grievance or performance management process, or for that matter, from the Employment Tribunal. The third side can act as a preventative step as well as a way to resolve or contain the problem.

For me, you can never advise on an employment dispute in a vacuum.  Stepping back and looking at what might at first appear to be a two-sided situation can highlight a wide range of additional risks and issues for the employer, including reputational damage, employee relations, public accountability/ scrutiny and the industrial relations dimension.  When we stop looking at a dispute as a two-sided situation and step back to look at the bigger picture, the power of the third side becomes all the more apparent.

Look at every nut and bolt of your recruitment life cycle. NOW.
It's time for a full recruitment lifecycle audit – now. If the candidate pipeline has suddenly dried up, if you're losing talent because your processes are too slow, if the same old approaches are letting you down, it's time to examine every nut and bolt of how you recruit.
Say goodbye to yesterday’s plans

A few thoughts (and a free offer) for the year ahead

Running a business that relies so heavily on personal interaction, that’s built on real relationships,…